Please post here what have you eaten today, it will be great to create a collection of vegan meals.

Come on, everyone! I want to see what you all eat!

I was rather full after all that

well, you need comfort food at this time of year

I also had black coffee during the day, and about 1 litre of water. In the evening some low-calorie Ginger Beer.

What I ate today.
Hm,
In the morning I ate vegan pilaf, and a special kind of cake with mushrooms and linen seeds that my wife prepared. I added some flax oil to the pilaf that spoiled everything, the flax oil is bad I think because it’s too bitter, probably it’s too old.

During the day I ate a lot of tangerines.
Then I ate red vegan borscht, a kind of beetroot soup with lots of vegetables it had cauliflower instead of traditional cabbage, I ate it with bread and hummus.
My third meal consisted of 1/2 avocado, 2 tomatoes, bread and salt.
I have to admit I eat a lot of bread with everything, which is not really good.

And I ate small pieces of this mushroom cake during the day and drank plain water.
I think I will go and make some blackcurrant tea now… it actually has nothing in it but blackcurrant sugar and water… but we call it tea anyway.

Andy, would your wife mind sharing her recipe for mushroom and linen seed cake? It sounds like a good snack. I know loads of people who buy seeds but don’t know what to do with them

My father insists that bread is “the staff of life”

if it’s good quality bread (and you don’t need to lose weight) then I think it’s OK - a good source of nutrients.

For mid morning snack, I had dried plantain chips and some freeze dried edamame snack whilst out shopping.

Lunch was junk food ramen noodles with out the seasoning packet, but with my own added soy sauce, powdered ginger and garlic with 1 cup of frozen mixed veg. Some almond milk with blue berry cinnamon whole grain cereal.

Lunch was junk food ramen noodles with out the seasoning packet, but with my own added soy sauce, powdered ginger and garlic with 1 cup of frozen mixed veg. Some almond milk with blue berry cinnamon whole grain cereal.

I also love eating noodles without the seasoning plus some salt and pepper, with cabbage, carrots, celery and malunggay leaves… this topic, makes me hungry… gggrrrr

I enjoyed wheat germ mixed with milk this lunch. Always stay healthy with organic food. You should give it a try. Wheat germ contains loads of potential vitamins for your diet. Check it out, wikihomenutrition.com/wheat-ger … -benefits/ . Nice to share with you.

Then I ate red vegan borscht, a kind of beetroot soup with lots of vegetables it had cauliflower instead of traditional cabbage, I ate it with bread and hummus.

Lately, I improvised a simple variation on that dish, boiling three cans of beets in their juice, and adding some sweet potato broth to it (with white sweet potatoes on the side, mostly for my dog), then seasoning the broth with apple cider vinegar, sesame oil, chili powder, and potassium chloride (salt substitute, in addition to the salt in the cans, which adds up to the daily value of sodium). It’s like a marinaded beet soup (not quite a sour borscht though I guess beets compliment pickling too). I’d make it again.

Of course, it could be more nutritious (and filling) with additional ingredients, although I think this one would be a pretty good variation on oral rehydration therapy for a light meal (if one were sweating a lot during the day for example). I suppose the beets would contain enough sucrose to go with the sodium and potassium (to increase the uptake of water, etc). The baking soda in that formulation might as well be left out, since there’s vinegar in the soup (which may react with it, I guess). There’s a study indicating that it can be omitted with adequate results in less than extreme cases of dehydration with complications (and probably should be skipped otherwise, since baking soda has drug facts on the box, which warn against overuse, as it can result in serious injury to the stomach). The irony with something like borscht is that you might not know if your stomach was injured, because beets come out red anyway. What I noticed after excercising and then eating it is that I didn’t seem to pee as much afterward, especially since I drank about a liter of water with it, so it seems to have resulted in greater water retention (probably because it has a similar formulation to the oral rehydration mixture). I gained a couple of pounds too. As to whether beets would be useful for any reason in particular (as an ingredient here), besides being sweet, they’re said to be beneficial for athletic performance or recovery, to some extent (as they are nitrate-rich), among other things. I ate this a couple of hours before getting a physical checkup and everything was good (well, they say beets can lower blood pressure—just in case something else might have raised it that day—they also say an imbalance of sodium and potassium can affect BP, so the other ingedients could help keep it normal too). 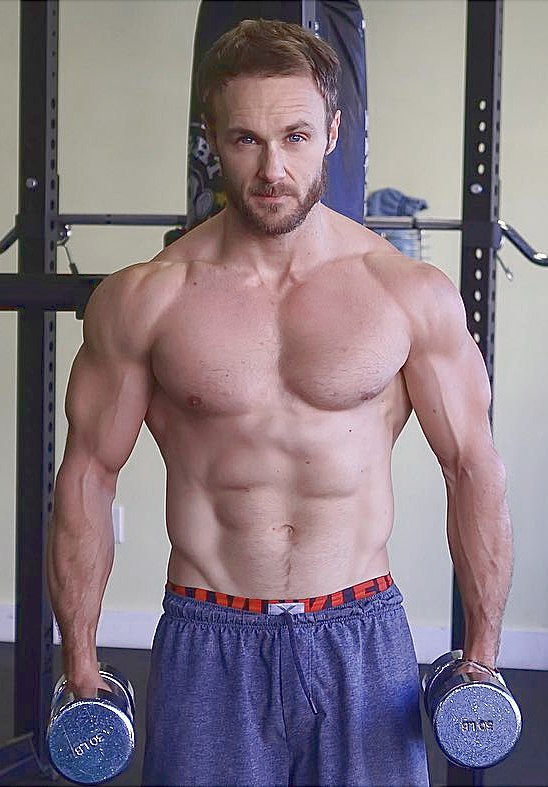